Retrovirus env genes “captured” in the genome of viviparous ancestors play a critical role in placenta development of eutherian mammals being involved in the cell-cell fusion and maternal-fetal immune tolerance. In order to find out the role of env genes in the development of extraembryonic mesoderm, we chose the chicken embryo as a very convenient model of early embryogenesis. We detected 70 ORFs encoding TLV-coat by in silico search. The HMMER algorithm was used to select 10 genes (Gal-Env1-10) whose proteins had canonical Env domains and motives.

Retroviral envelope protein-based phylogenetic tree with the identified Gallus-Env protein candidates. Incorporation of Gal-Env1-10 into a phylogenetic tree demonstrates that they are distinct from previously identified Env proteins and that almost all Gal-Envs cluster with avian alpharetroviruses: Avian leukosis virus (ALV) and Rous sarcoma virus (RSV).

We conclude that the role of env genes is not restricted only to placentation and functional integration might have occurred in more archaic oviparous species. Therefore, it was interesting to define the function of env genes in the evolutionary transition from egg-laying to placental animals. 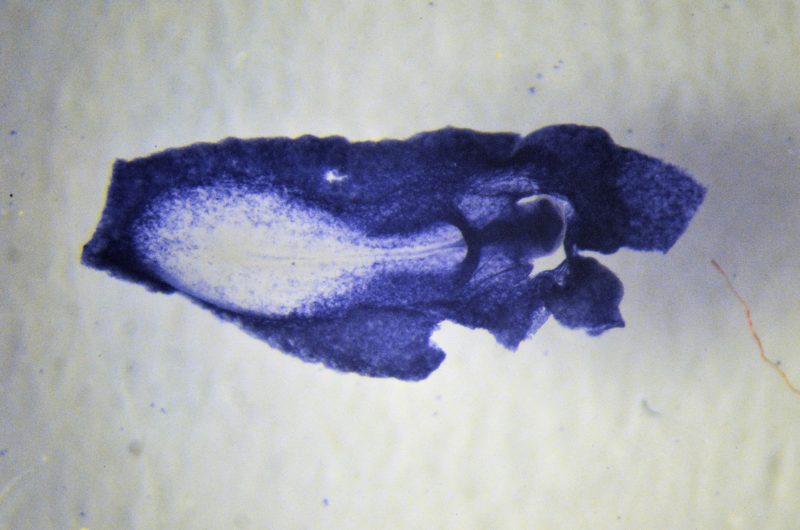 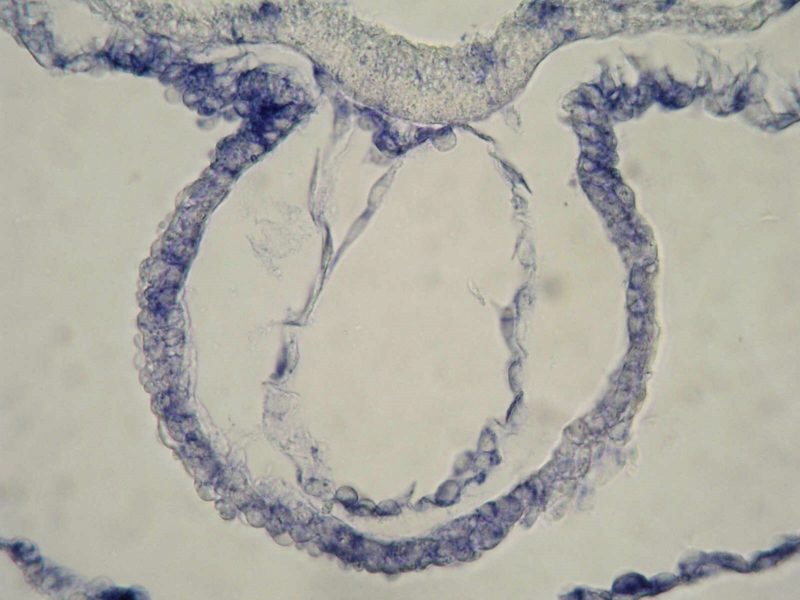 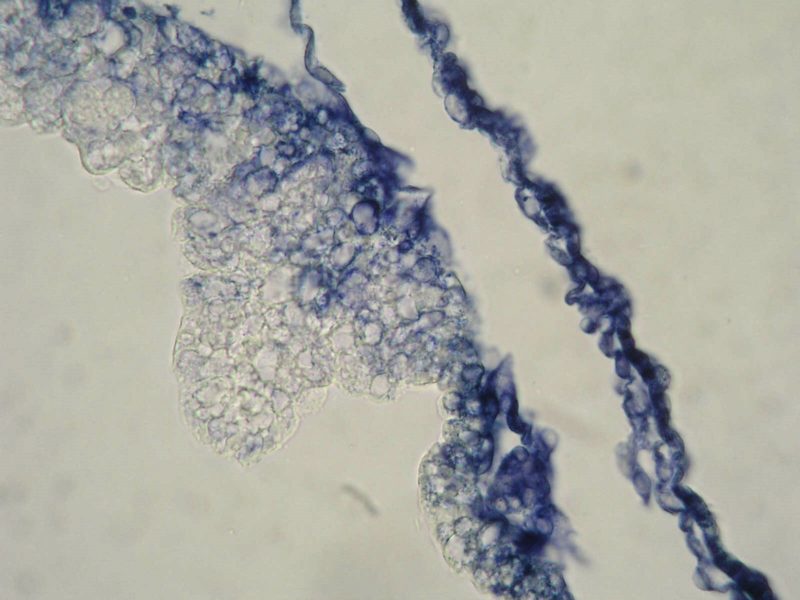 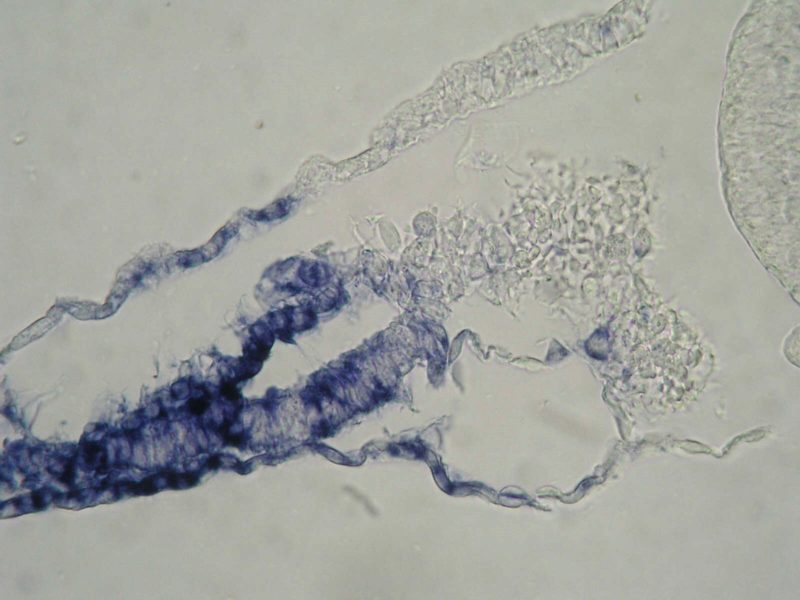 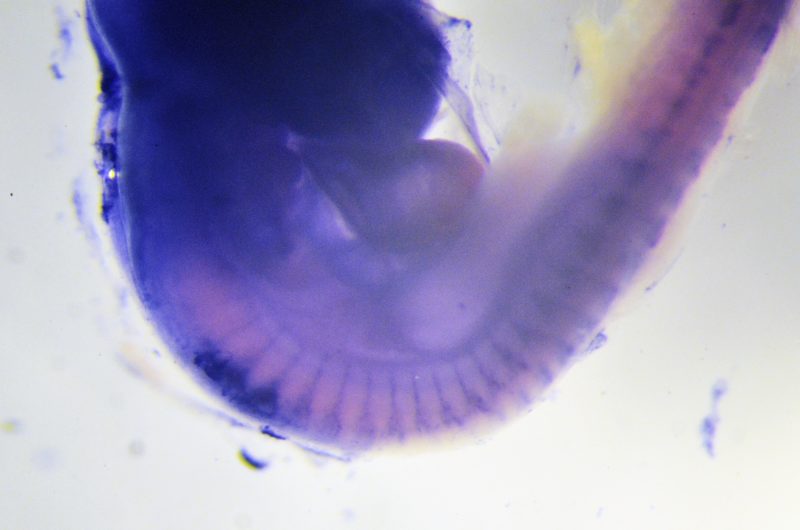 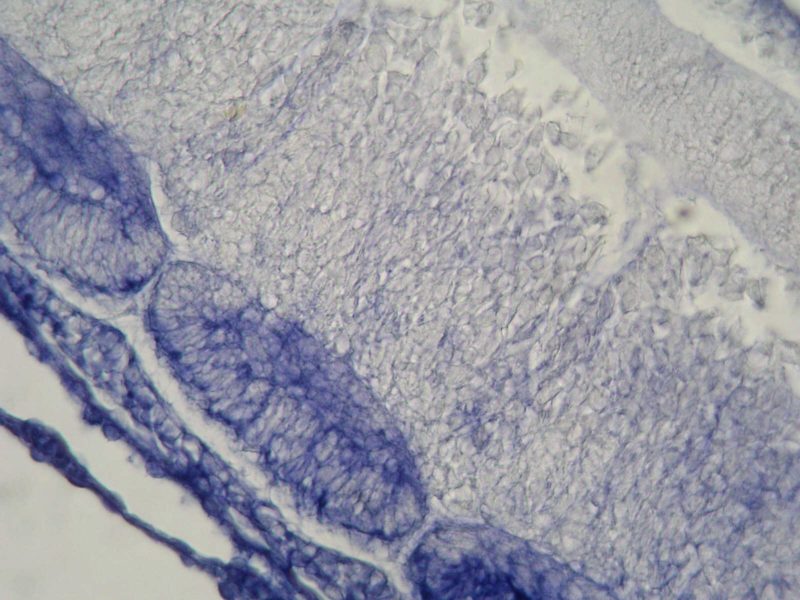 Development of the clinical grade protocols of placental HSCs cryopreservation, isolation and expansion for hematopoietic recovery 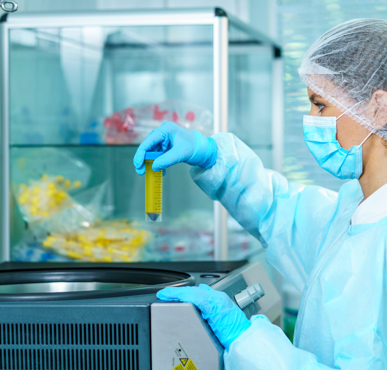 The role of ENV genes in extraembryonic mesoderm development 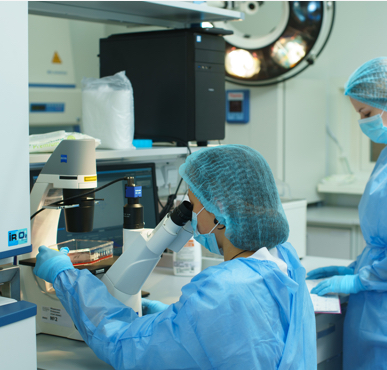 Effects of intravenous transplantation of MSCs on carcinogenesis in rats 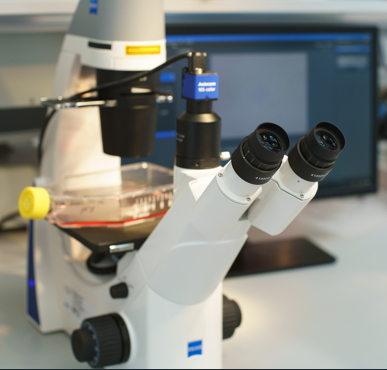